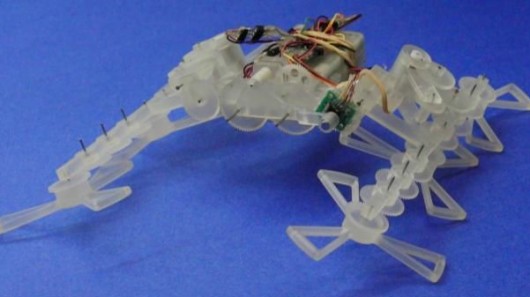 Robots have traditionally been difficult and expensive to manufacture. They usually required expensive tooling to make many unique parts. To make the parts efficiently, large production runs were needed.

Now, however, robots are becoming easier, faster and less costly to build. This is due in part to the adoption of 3D printers to make many parts used in robotics. 3D printers work by depositing numerous layers of material. Think of a book being formed from hundreds of thin pages of paper, except each page can have a different, two dimensional shape. When all the layers are stacked and fused together, a three dimensional object is formed. This process can be used to form very complex objects from different kinds of material, including metal and flexible materials.

In the last decade the cost of these 3D printers has dropped so much that small businesses and individuals can afford the basic models. If you want to use a more expensive printer, you don’t need to buy one. Printing shops are opening in many locations that will print your item for a fee.

Robot designers and manufacturers are now using 3D printing technology to build their robots. This has dramatically decreased the cost of some robots. The low cost of 3D printed robots has allowed elementary and middle schools to make relatively complex robots within their classrooms.

This robot is made out of almost entirely 3D printed components. It has a very simple design and is cheap to manufacture. The purpose of this robot is to inspect utility lines. If performed using manual methods, utility line inspection can require a great deal of time and resources. SkySweeper is V-shaped and inches along cable lines like a caterpillar. Thanks to 3D printing technology, simple robots like these are easy and cost efficient to create.

STAR (sprawl tuned autonomous robot) is an insect inspired robot. Besides the electronic components, which only take 30 minutes to assemble, the robot is made entirely using a Project 3000 3D printer. The 3D printed components were designed for rapid production, making this robot simple to make and repair. STAR is able to navigate many different terrains thanks to its ability to adjust the stiffness of it’s legs. It can also flatten itself and run underneath objects, such as doors. STAR can move up to 5.2 meters per second.

Disney has used 3D printers to make emotive robot eyes. Papillon, the name of the robots, uses bundles of printed optical fibers to guide light. Images are projected on to the receiving end of the bundle and the fibers transit the light to the display end (eyes) of the bundle. The display end then displays the images to the user. An infinite variety of images can be displayed on the eyes. Disney designers believe this technology could one day be used in prosthetic eyes.

Title: Method for designing and fabricating a robot 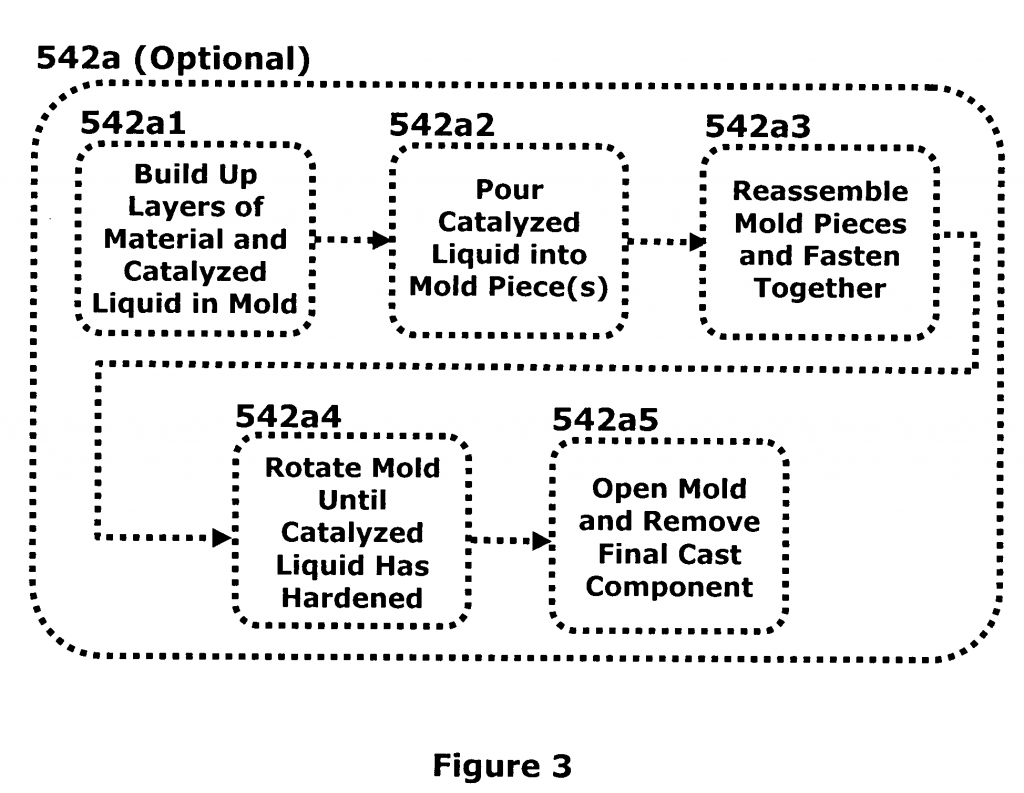