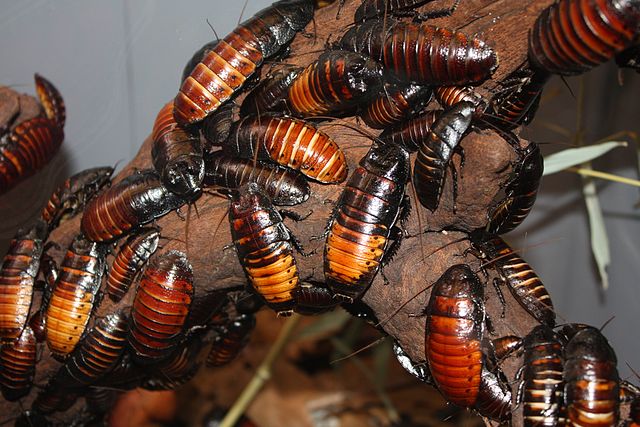 Researchers have recently come up with one of the creepiest technologies I have seen. They have invented devices that can control cockroaches remotely. Soon you may have your own zombie cockroach and be able to use it for a variety of things:

For many years engineers have been trying to develop small autonomous robots that can perform as well as insects. Unfortunately, most attempts have failed.

A number of problems have been encountered by researchers:

Rather than trying to duplicate the capabilities of insects, researchers are turning to creating biobots. Biobotics involves controlling natural biological systems, such as insects, with devices.

Hissing cockroaches are one of the largest species of cockroach, usually growing to 2-3 inches long. They are characterized by a hissing sound made when air is forced through respiratory openings. Because of their large size, the bugs are often kept as pets. Their large size and long life span (up to five years) makes them well suited for use as biobots.

Researchers have taken Madagascar hissing cockroaches and placed electronic backpacks on them. Hooking up electrodes to their antennae and cerci, they can be made to maneuver in various ways. When an electrode zaps a cockroach’s cerci, it tricks the roach into thinking something is sneaking up behind it. Zaps to the antennae will trick the creature into thinking there is a barrier to their left or right. Using this method, the researchers have been able to guide a cockroach along a line.

Researches have also been able to control cockroaches automatically using computers. One system uses an Xbox Kinect tracking system. If a cockroach strays from a path or target, the Kinect system will observe this change. Software will then make the decision to change the cockroach’s path. It will decide just how long of a zap is needed to get the cockroach to go in the right direction.

Using only human remote control, the system yielded a 10% success rate. The Xbox Kinect system, however, achieved a much higher 27% success rate.

Surgically implanted micro-platforms and microsystems in arthropods and methods based thereon. 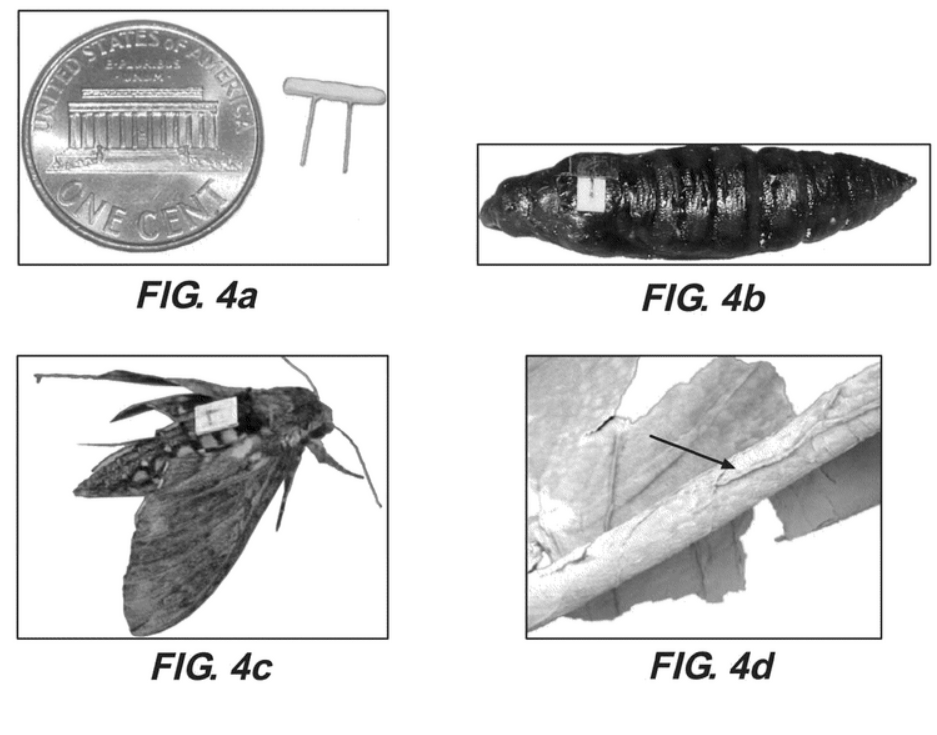