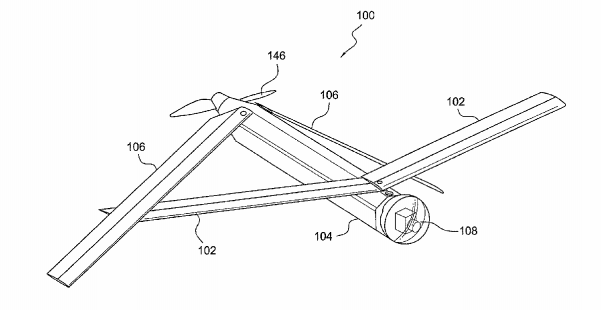 The following drone patents were granted in May 2016: The following drone patent applications were published in May 2016: