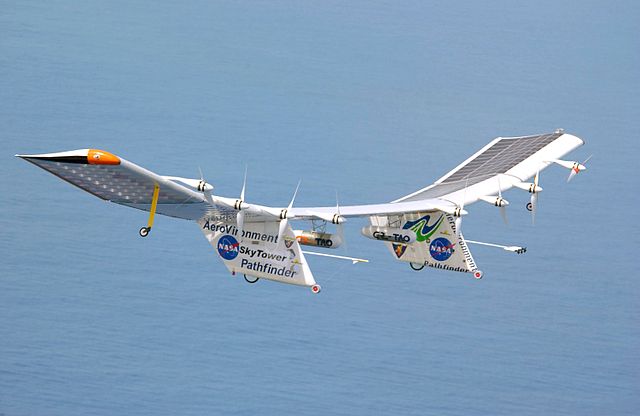 Drone technology is in its infancy and there is a great deal of room for improvements. We have compiled a list of the hottest areas of drone development. Innovators are making rapid advances and finding solutions to difficult problems in these categories.

What is a drone?

A drone is an aircraft that does not have an on-board human pilot. Although the word can be used to refer to land, water and space vehicles, we will focus on aircraft. However, many of the categories discussed below are equally applicable to non-flying drones.

Most drones have some degree of autonomous operation. That is, at least some aspects of a drone’s operation is controlled internally. This requires an on-board computer and software.Vehicles that require a human to control every aspect of operation, such as a hobbyist’s remote controlled airplane, are generally not considered drones.

Most drones use a mixture of autonomous and human control. For example, many drones have the ability to automatically stabilize the aircraft by adjusting control surfaces and power settings, but a human may be needed to tell the drone where to go. Few drones are currently completely autonomous.

Aerial drones are also known by several different names and acronyms. Here are the most popular:

Drones have been around in one form or another since well before World War II. Probably the first drone was the Kettering Bug which was developed for the U.S. Army. It first flew in 1918.

As is the case with many new technologies, the military has been the greatest driving force behind drone development. The military use of drones has received a great deal of attention recently and most people currently associate drones with the military.

This is about to change.

As capabilities have increased and costs have decreased over the years, drone developers began to dream of more uses for drones. Engineers and scientists are now designing and building drones for a wide range of military and civilian uses. This is causing a rapid expansion in the drone industry with many new companies being formed. There has also been an explosion in drone technology. The FAA is currently working on civilian drone regulations and on establishing drone test sites.

One of the most interesting things about drones is that they come in such a wide variety. Drones can be as small as insects and as large as jumbo jets. Some drones can only hover while other drones can fly across oceans at great speeds. Some require constant human input, while others can operate autonomously from launch to recovery. 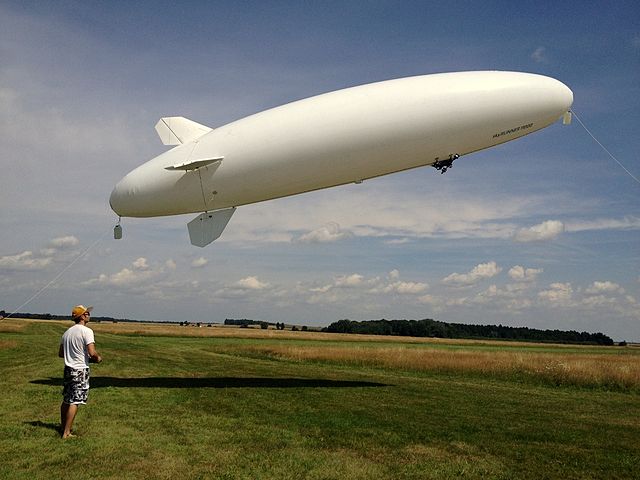 Depending on the mission, drones can be extremely complex. Drone development involves many different disciplines. In addition to aeronautical and mechanical engineering, drone development can require expertise in electronics, computers, software, materials, communications, power, propulsion and operations.

The drone development process usually begins by defining the mission. Missions are extremely varied. Military drones can fire deadly missiles and perform complex tasks while some civilian drones are intended as simple toys.

Each mission has a set of variables that must be achieved by the drone. While some drones are versatile enough to perform many different kinds of missions with minor modifications, most drones tend to be fairly specialized and fulfill only one kind of mission.

Once the mission is defined, designers turn to the airframe. There are as many drone airframe designs as there are drone missions. Many appear to be similar to manned aircraft while others, like quadcopters, are more unusual. Since drones do not carry pilots, the internal structure of the airframe is usually different from a manned aircraft, even if it looks similar. Drone airframe designs must address challenges in a number of different areas:

An important part of airframe selection is the construction method used to build the airframe. Some airframes can be made with small three-dimensional printers while others may require the most advanced composite fabrication. Military drones that will be used in combat (dog fighting) will not be limited to human G tolerances. Therefore, they will need to be built to withstand extreme dynamic forces. We are seeing advances in many drone construction techniques that will significantly increase capabilities and decrease cost.

Drones require unique power systems. While most drones use traditional power sources, such as piston engines, turbine engines or batteries, these power sources must usually be modified to best suit the drone. Some drones have power-hungry on-board equipment that requires auxiliary power sources.

Power systems must be refueled or recharged. The military is working on aerial drone refueling. Solar panels have been adapted for some drones and ground based lasers have been used to transmit power to drones while flying.

Many drones are intended to be stealthy. These drones must be designed to reduce likelihood of detection by reducing various signatures:

Some drones are intended to blend in. Some look like birds or insects.

Launch and recovery are often the most difficult phases of drone operations. Many drones are damaged or destroyed in these phases.

Launch and recovery systems must not only be designed for the drone and its operating environment but they must also ensure the safety of ground personnel and equipment. It is during these phases that ground personnel are at greatest risk.

Launch systems can be separated into two groups: assisted and unassisted. The most common assisted launch systems include a human arm, catapults and rockets. Catapults can be as complex as an aircraft carrier catapult system (e.g., X-47B) or as simple as an elastic cord. Catapults may launch drones horizontally (runways and decks) or at an angle. Various rails, sleds and racks have been developed for launching drones. These devices provide appropriate orientation and also help stabilize the aircraft. A less common launch method is to launch drones from other aircraft. One method drops a drone from a tethered balloon. 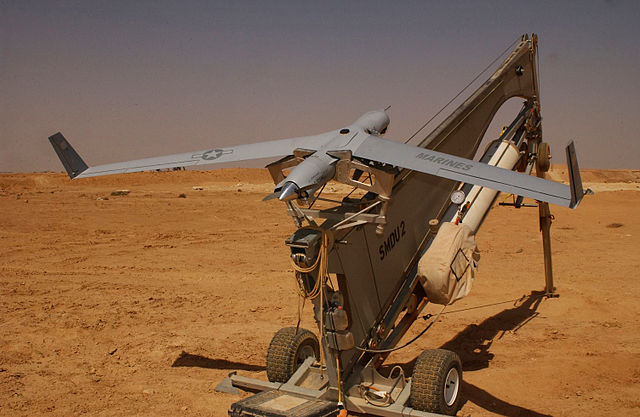 Unassisted launching methods use only the drone’s power to takeoff. Drones that use this method are typically based on runways or are configured for vertical takeoff.

A typical control system includes an array of hardware and software on the drone and at the control station. The hardware may comprise a collection of different processors, memory devices, data busses, sensors and input/output devices.

While GPS makes navigation easier in many missions, navigation is still a difficult issue for many types of drones. Some drones operate in environments where GPS signals are degraded (buildings, forests and mountains) and GPS signals can also be intentionally jammed. Therefore, a number of new backup and supplemental navigation systems are being developed specifically for drones and their missions.

Many drone missions require dealing with large amounts of data. Improvements are being made in methods and systems that handle the data in its various stages:

Some drones transmit data in real-time to ground stations. In these applications bandwidth may be an issue and various compression methods may be used to deal with large amounts of data. Other drones must store data on-board until recovery. Various robust data storage devices may be used.

Once data is obtained, it must usually be processed to be of any use. For example, data is often geo-referenced and corrected for various distortions and errors. Many new models, methods and techniques are being developed for processing data obtained by drones.

Sensors are an important part of many drone designs. In some cases, the airframe is designed around the sensor package. Drones use flight sensors to monitor flight variables and mission sensors to monitor mission specific variables. Some missions require highly specialized sensors, such as special optics, cameras and antennas. Many existing sensors are being adapted for use in drone aircraft and new sensors are being developed specifically for drones.

Not all drones have intercontinental range. Most must be transported to their operating location. Transportation and storage of drones has unique challenges. Systems are being developed to efficiently and safely transport and store drones.

The operational use of drones requires an array of support equipment and software. In addition to the categories discussed above, equipment is being developed for:

If you are working with drone technology, we would like to hear about your project. Please contact us.