FAA Falls Behind on Drone Regulations 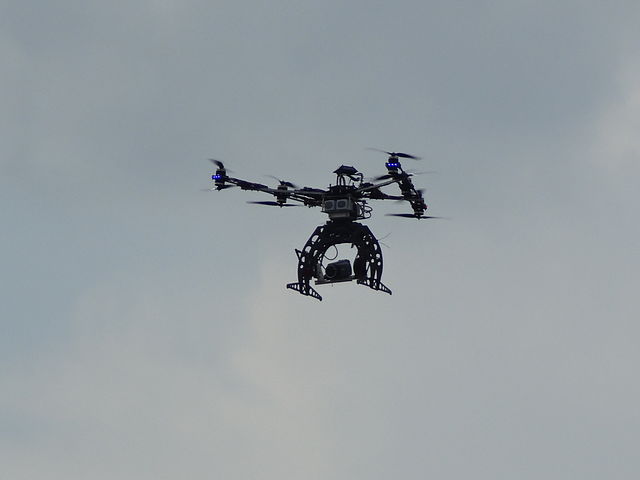 FAA: Most Drone Flights are Illegal

The FAA has been working on new regulations for a long time and it is still months, possibly years, away from issuing rules for small drones—those weighing less than fifty-five pounds. The FAA is even further away from adopting regulations for larger drones.

Market forces and an increasing rate of innovation in the drone industry are building pressure on the FAA. While the regulations do not yet exist, hundreds, maybe thousands of small drone flights take place each day. It is legal to build and buy a drone, but once you have one, you apparently cannot fly it without special permits, which are hard to get. Most drone pilots probably do not know that they are flying illegally and the FAA does not have the resources to prosecute every violation.

Drone Regulations Do Not Exist

Aerial photographers, surveyors, filmmakers and other small drone pilots can breathe a little easier (if only temporarily). An administrative judge recently determined that the FAA had no authority over Raphael Pirker, a small drone pilot, when the agency tried to impose a fine on him for flying his drone around the University of Virginia. The judge said the FAA cannot enforce regulations that do not exist. The FAA has appealed the ruling.

The pilots of some small drones claim they are within the realm of hobbyist who legally fly small remote control aircraft. If hobbyists can fly their small aircraft, why is it illegal to fly a more sophisticated small drone? The FAA would say the difference is where, how and why the aircraft are flown.

Public opinion would swing very much in the FAA’s favor if a drone were to crash into a commercial airliner. A collision with a small drone could cause as much damage as a bird strike, which can bring down aircraft and cause loss of life.

The FAA estimates that more than 7,500 small commercial drones will be in use within five years of regulations being adopted. Although I am tempted to say “let the drones fly already”, we certainly do need well thought out and enforceable regulations to avoid a wide variety of conflicts and injuries. If a major accident were to occur, it could set back the drone industry more than the FAA’s delay in adopting regulations. Once again we find that technology and innovation are moving much faster than our government.