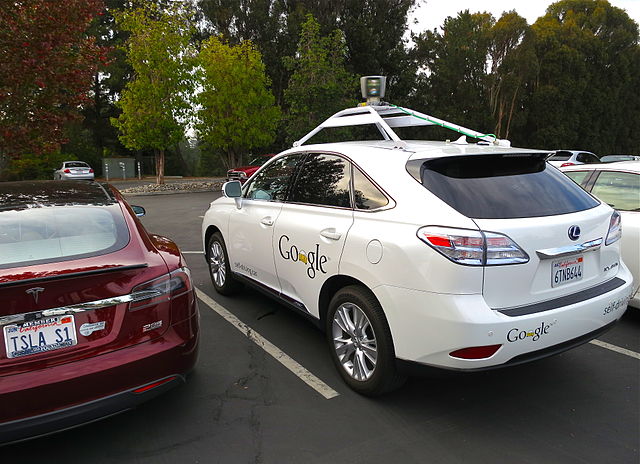 In 2011 Nevada passed a law that permits operation of autonomous vehicles in the State. The first driverless vehicle license was issued to Google, the internet search giant. The licensed Google car is a Toyota Prius that uses Google’s experimental driverless technology. Google now has at least ten vehicles of this kind.

These cars have navigated some of the steeper, more challenging roads in San Francisco, circled Lake Tahoe and driven over the Golden Gate Bridge. In August of 2012, the Google team announced that the cars have gone over 300,000 miles completely accident free. The only accident involving one of these cars occurred when a human was in control of the vehicle. It appears that Google’s self-driving technology is working out well.

Nevada has also licensed Audi to operate a self-driving car in the state. Unlike Google, Audi actually manufacturers vehicles. Some experts predict that we will see driverless cars available for widespread consumer purchase within a decade.

Although many people are sceptical of the technology, I believe that autonomous cars will be very successful. The technology should result in lower accident rates. There are many poor drivers on the road and most people are becoming increasingly distracted with mobile technology. Autonomous vehicles will also be more convenient and productive. Many people would rather focus on things other than driving. Eventually, most cars on the road will be autonomous.

Google has been busy protecting its intellectual property related to driverless vehicles. Here are patent numbers, titles and abstracts of some of the patents google has obtained:

8,457,827 – Modifying behavior of autonomous vehicle base on predicted behavior of other vehicles.