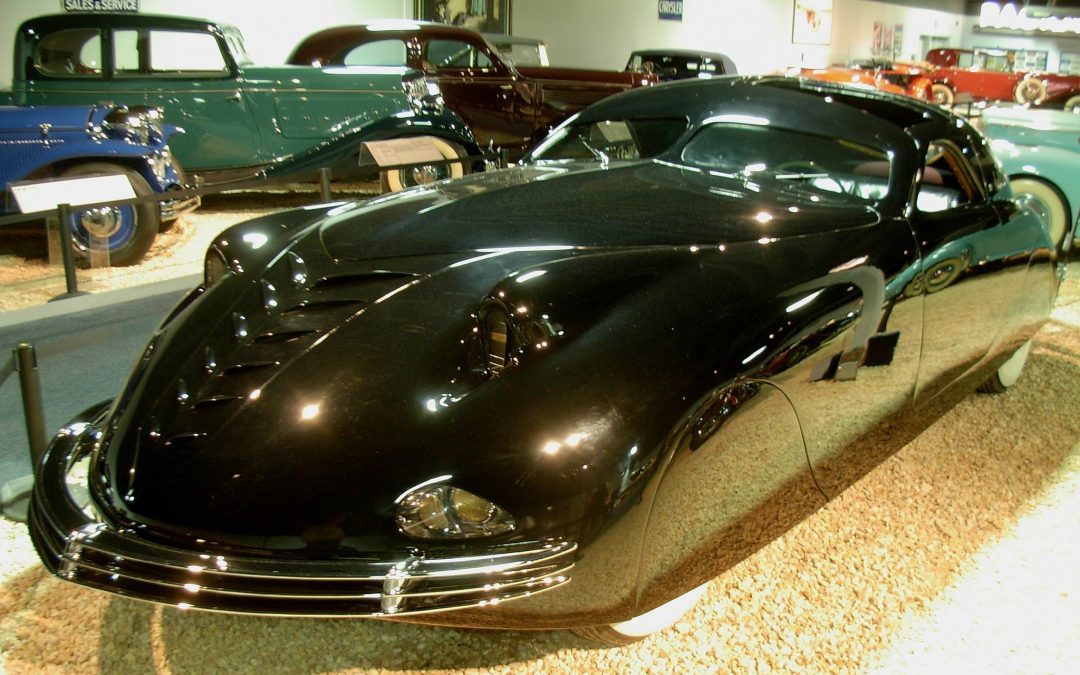 There are many advantages to electric cars, but there are also disadvantages. Perhaps one of the disadvantages is that electric cars can be extremely quiet. You might think that being quiet is an advantage rather than a disadvantage; the less noise vehicles make the less noise pollution there will be on our roads and in our neighborhoods. But being too quiet can be a liability. Therefore, the invention of car sound effects has come into play. 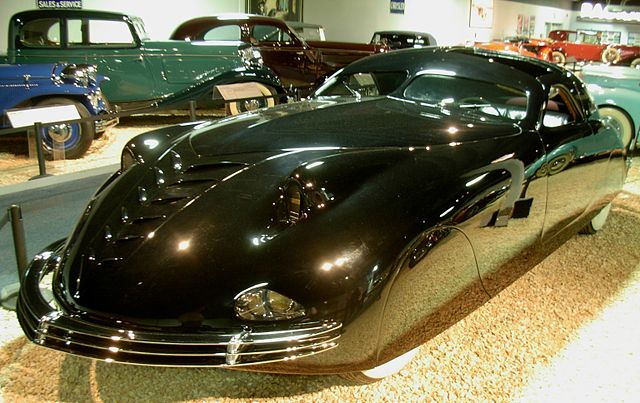 Piston engine powered cars have many moving parts (pistons, transmissions, valves, fans, pumps, alternators, belts, etc.) and the combustion process produces rapidly expanding gases, all of which make noise. While many improvements have been made to reduce noise, internal combustion engines still make a fair amount of noise. Pedestrians, cyclists and others are accustomed to this noise and they often rely upon it when navigating roadways.

Enter the electric car. With much fewer moving parts and no combustion, electric cars make very little noise, especially at slow speeds. In fact, electric cars can be so quiet that the only discernible noise comes from the rubber tires rolling on the pavement. A study at the University of California, Riverside found that blindfolded test subjects could hear a combustion engine from 28 feet away, but could only hear a hybrid from 7 feet away. This stealthiness can catch pedestrians and cyclists by surprise and, in part, cause accidents. The risk is even greater for those listening to music or talking on their mobile phones.

When I am riding my road bike in the countryside, I sometimes catch myself confusing lack of noise with lack of traffic. I have been startled a number of times by electric cars that sneak up and pass me.

Government to the Rescue

Fortunately for people like me, electric cars are about to get nosier. The Pedestrian Safety Act of 2010 mandates that “hybrid and electric vehicles meet minimum sound requirements so that pedestrians are able to detect the presence, direction and location of these vehicles when they are operating at low speeds.” The U.S. Department of Transportation’s National Highway Traffic Safety Administration proposed that electric vehicles and hybrid cars meet minimum sound requirements at speeds 18 miles per hour and below to reduce the risk of accidents with pedestrians, cyclists, motorists, and the visually impaired.

The automobile industry has been incorporating sound effect systems into their hybrid and electric cars that produce artificial vehicle noise. Some companies have turned to alternative sounds that most drivers and pedestrians aren’t familiar with, such as chirps and beeps. Other companies have chosen to use the familiar sound of internal combustion engines.

Audi has developed an “electronic engine roar” for its R8 e-Tron.

When the vehicle is moving, a quasi-futuristic, synthesized sound is emitted. The pitch changes as the vehicle accelerates.

An industry for after-market car sound effect is also developing. Soundracer AB makes it possible to get the sound of a Ferrari or Shelby Mustang in any car, truck, or SUV. Enhanced Vehicle Acoustics has developed an after market technology called “Vehicular Operations Sound Emitting Systems.” This technology creates the same noise as a conventional combustion engine at a fraction of the sound level. The sound is emitted only in the direction of movement in order to minimize noise pollution.

Companies have also developed under tones that only dogs can hear. This allows service animals to detect the sound prior to their human counterparts.

We will see development of custom car sound effects. Similar to cell phone ring tones, owners will be able to select or compose their own sounds to suit their preferences and moods. Software may be used to ensure the sound meets appropriate requirements. Once composed, the sound can be downloaded to the vehicle.

What car sound defines you as a driver? How about Sammy Hagar’s I Can’t Drive 55?

Many of the artificial vehicle sounds and the systems by which they are created or emitted can be protected by some form of intellectual property. Like music, vehicle sound recordings can be sufficiently creative to qualify for copyright protection. Computer software that is used to create and play the sounds can also be protected by copyright law.

Certain unique features of artificial vehicle sounds and hardware systems that create and play the sounds may be protected with patents. For example, a system that increases pedestrian awareness of vehicles by emitting different sounds for different road conditions may be patentable. These features will of course need to meet requirements of patent law, such as non-obviousness in view of the prior art.

Those involved in developing artificial vehicle sounds should consider their intellectual property options.