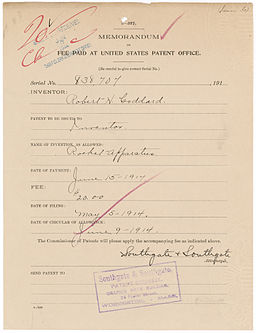 What are micro entities under the new patent rules?

Like so many things in patent law, the definition of “micro entities” is not simple. We can, however, make some simplifications for purposes of this post. A micro entity may be an individual who:

Micro entities also effectively include institutions of higher education. Apparently the Patent Office feels that even giant university systems, some of which have over 100,000 employees and budgets larger than most states, are micro entities.

What are the micro entity patent fees?

The micro entity fees are 75% less than what large entities will pay and they will apply to most patent filing fees. Micro entity status can result in a saving of at least $750 during pendency of an application relatively to small entity fees. The savings can be substantially greater if more than minimum fees are paid, such as for additional claims, extensions, requests for continued examination, appeals, etc. Micro entity status can result in at least $3,000 during the entire life of a patent relative to small entity fees.

How do you get micro entity status?

When do the micro entity fees take effect at the Patent Office?