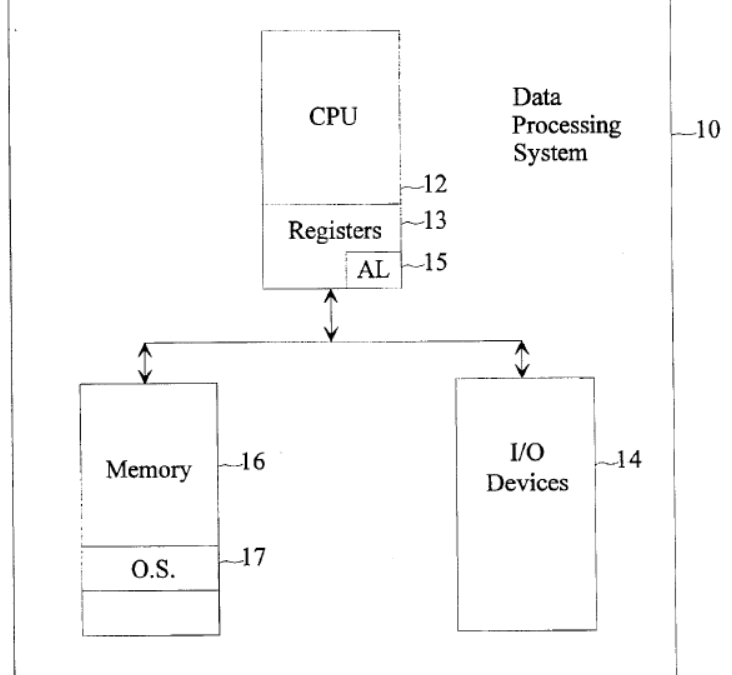 Microsoft has signed a patent license agreement with Taiwan’s Foxconn, a major electronics manufacturer. The patents licensed relate to technology used in Android and Chrome software. Foxconn manufactures devices that run the Android and Chrome operating systems, including smartphones, tablets and televisions. Foxconn is best known as the manufacturer of Apple’s iPhones and iPad products.

Foxconn is the latest contract manufacturer to sign up for Microsoft’s Android and Chrome patent license program. Despite the fact that Google developed the two operating systems, according to Microsoft, both Android and Chrome use its patented technologies. Microsoft has sued Android vendors for patent infringement.

This agreement and others like it allow manufacturers that use the Android operating system to avoid patent infringement litigation. Taiwanese electronics manufacturers Compal and Wistron, and handset and tablet makers Samsung, HTC and Acer have all made similar deals. Microsoft has signed more than 1,100 patent licensing agreements since 2003 for access to the company’s technologies.

Microsoft generally does not reveal the terms of patent license agreements, including the patents that are licensed. However, legal documents filed in ongoing cases against Motorola and Barnes & Noble assert a number of patents.

Here is a partial list of patents that have been asserted by Microsoft in patent infringement litigation: 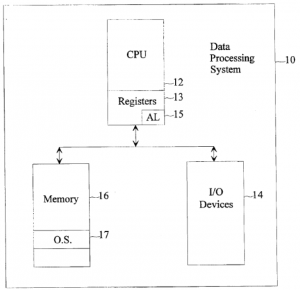 Patent No. 6,621,746 (2003): relates to a monitoring system that determines when to erase data from flash memory devices. As stated in the patent: “Monitoring entropic conditions of a flash memory device as an indicator for invoking erasure operations.”

Patent No. 7,644,376 (2010): “[A] method and system a unified mechanism for storing device, application, and service state, as well as a rich notification brokerage architecture.” The patent covers APIs that lets mobile apps learn about changes in the device.

Patent No. 5,664,133 (1997): “A method and system are described for a computer system for retrieving and presenting a set of commands in the form of a pop up context menu for selected objects.”

Patent No. 6,578,054 (2003): A “[m]ethod and system for supporting off-line mode of operation and synchronization using resource state information.” This covers online and offline transmission of data through methods that eliminate data transmissions. This also covers multiple copies of data to be synchronized using incremental changes.

Patent No. 6,339,780 (2002): “Loading status in hypermedia browser having limited available display area.” Because a portable computer has limited displaying area, an internet or hypermedia browser executes a computer program to load and display content in the limited viewing area.

Patent No. 6,957,233 (2005): “Method and apparatus for capturing and rendering annotations for non-modifiable electronic content.” This lets users select objects on pages that cannot be edited.

With more manufacturers entering into licenses with Microsoft, we are likely to see less patent infringement litigation over Android technology. With more royalties being paid to Microsoft, manufacturers will generally increase the price of their devices and, of course, Microsoft will receive more patent license royalty income.