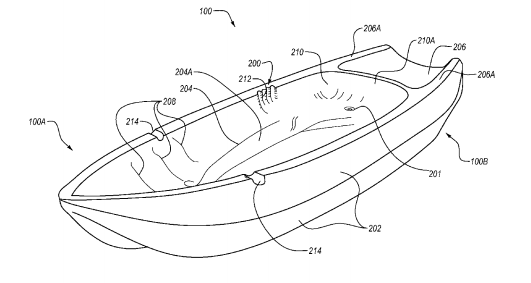 The following Nevada patents were granted in August 2015: 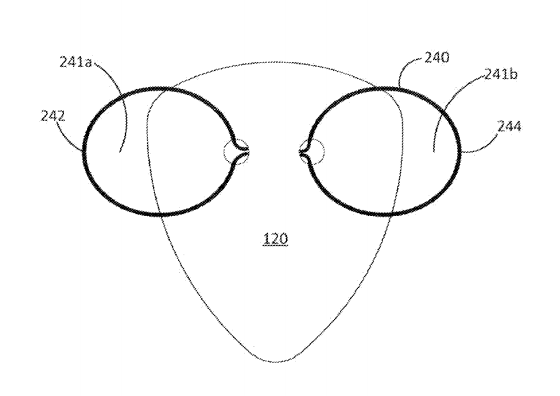 The following Nevada patent applications were published in August 2015:

Patents and inventions are time sensitive. If you need assistance with a patent issue, please contact us today.