Patent Value: How Much are Your Patents Worth? 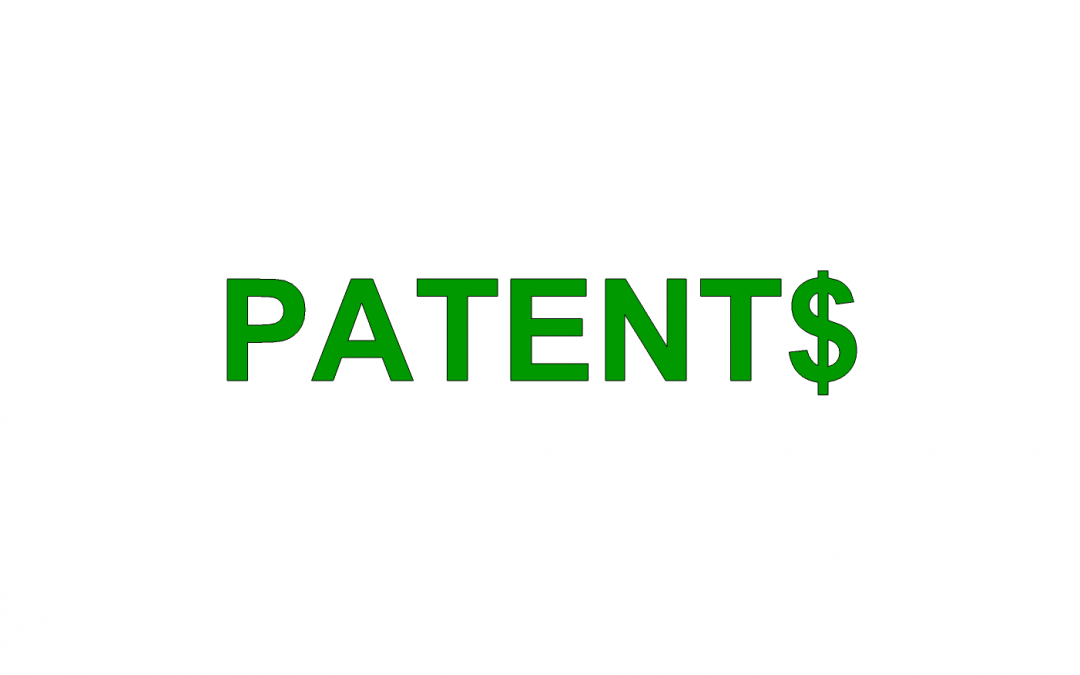 How much are your patents worth?

The value of your patents may be more than you think. A recent report indicates that the median price paid for a granted U.S. patent in 2012 was $221,000 and the average price was $374,000. This is great news for patent owners.

Issues with the Report

Unfortunately, there are serious issues related to this and other similar reports. First, patent transaction data is scarce. Unlike other types of assets that have more transparent markets (e.g., stocks, bonds, real estate), the details of most patent transactions are kept secret. An assignment document is usually recorded with the U.S. Patent and Trademark Office, which provides a public record of the patent transfer. However, recorded assignments seldom list the financial terms of the transaction.

When patent transactions are reported, there is usually no way to verify the accuracy of what is reported. The reporting party may have an incentive to report misleading or inaccurate data. For instance, brokers and auction houses want to report high valuations, thereby attracting more customers and creating patent inflation and larger commissions.

Some patent transfers may be part of an acquisition that includes many other types of assets, such as physical assets, trademarks and trade secrets. It can be very difficult for an outsider to determine the value that patents add to the transaction. Even if a party reports a specific value for the patents in an acquisition, the reported value may be skewed for tax, financial or business reasons.

Finally, the sample size is too small to draw a statistically accurate conclusion. The reported data only includes a small portion of the transactions that occurred last year and the report is limited to a few industries. The report does not include transactions in major industries, such as pharmaceuticals, chemicals, medical devices, transportation, energy, manufacturing or materials.

So what is the fair market value of your patents? Unfortunately, there is simply no Kelley Blue Book for patents. There are a number of techniques used in patent valuations, but they all have weaknesses.

The government could improve the situation by requiring financial terms in all transactions (assignments as well as licenses) to be reported to the Patent Office, which would publish the data. Although there would be difficulties and inaccuracies, we would be better off than we are now. Such patent transaction data would make the country stronger by making our innovation system more open and efficient. Just as you can review “comps” (comparable transactions) before you buy or sell a house, you should be able to review similar deals before you enter into a patent transaction. This information would make negotiating transactions much easier and increase the liquidity of patents. Businesses would be able to make better decisions when they invest in their intellectual property.