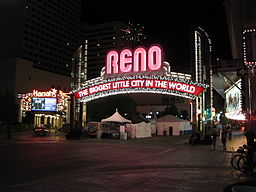 A company called Unwired Planet has filed separate complaints against technology industry giants Apple and Google in Nevada for patent infringement. The complaints filed in Federal Court in Reno accuse Apple and Google of infringing 10 patents. The patents are related to mobile Internet systems and communications. 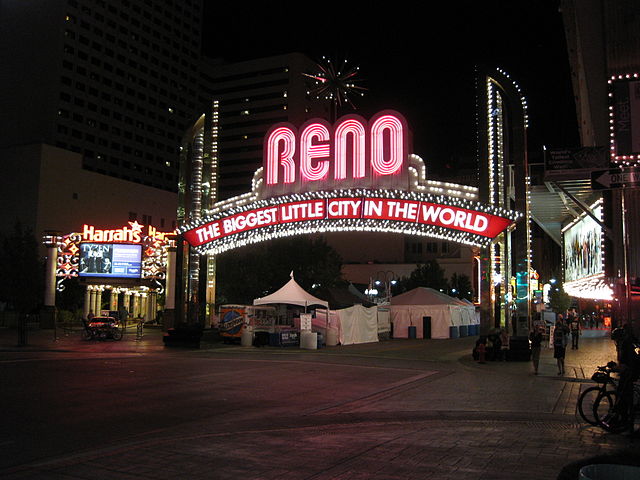 Unwired Planet is a publicly traded company that was formerly known as Openwave Systems. According to the company’s website, Unwired Planet holds approximately 200 patents and it is pursuing licensing, litigation and partnering to monetize the patents.

Both complaints were filed in September. Aside from the usual motions to admit out-of-state attorneys, little has been accomplished so far. Recently, however, both Apple and Google have filed motions to transfer the case to the Northern District of California. The motions argue that California is the proper venue for the case because that is where the parties, evidence and witnesses are located.

Although the company’s headquarters was at one time located in California, the Unwired Planet claims to be moving to Reno. The company has stated that it has hired employees and is building out a space in Reno. Judging from the number articles on the Internet announcing the move, Unwired Planet has been trying its best to publicize the move. Both Apple and Google have pointed out that Unwired Planet formed a Nevada entity just six days before the entity filed the suits in Federal Court in Reno. Clearly the company’s position would be better if it had established itself in Nevada before filing the complaints.

It will likely be a month or two before the court rules on the motions to transfer.