US Patents from China — September 2015 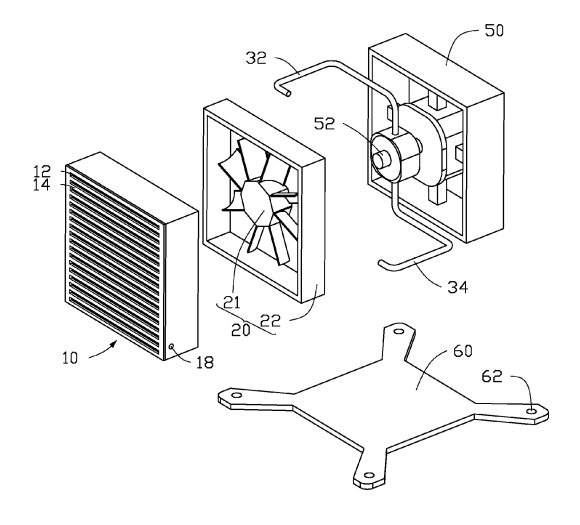 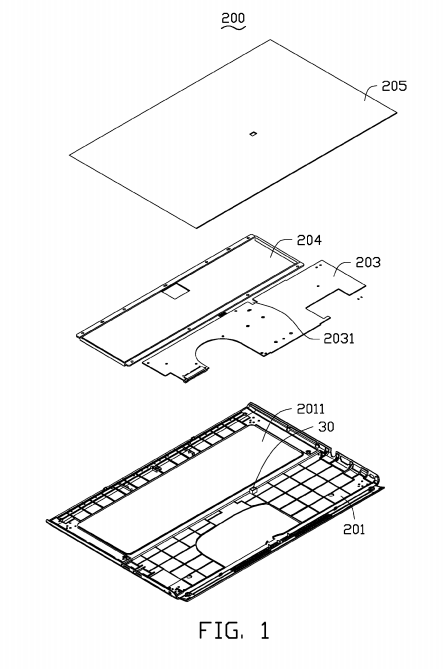 The following U.S. patents with Chinese origins were granted in September 2015:

The following U.S. patent applications with Chinese origins were published in September 2015:

US Patents from China — Definitions