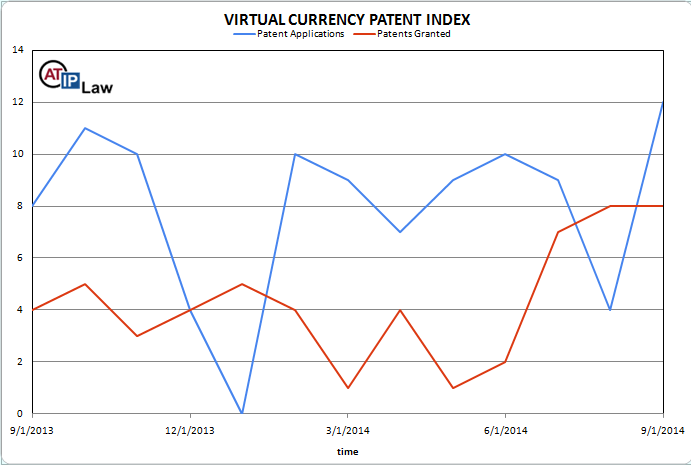 8 virtual currency patent were granted in September. This remains unchanged from August.

12 virtual currency patent application were published in September. This is a increase of 8 from August. 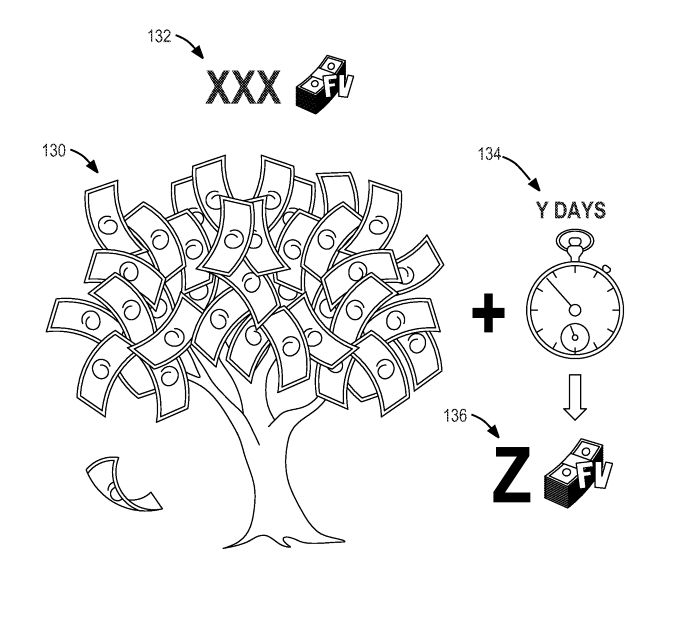 We try to limit the Virtual Currency Patent Index to patents and patent applications that are substantially related to virtual currencies. Patent records that make only a passing reference to a virtual currency are generally not included. Please let us know if we have missed any important patents.