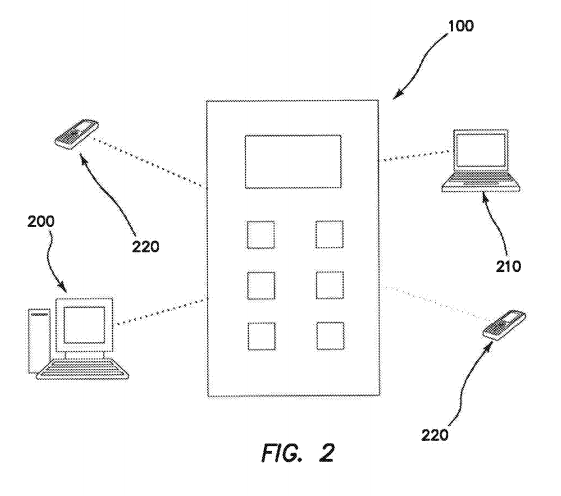 The following virtual currency patents were granted in September 2015:

The following virtual currency patent applications were published in September 2015:

Patents have strict deadlines. Please contact us if we can be of assistance to you.

If you have an invention related to virtual currencies or related technology, we would like to help you protect your invention. Please contact to discuss the best course of action.