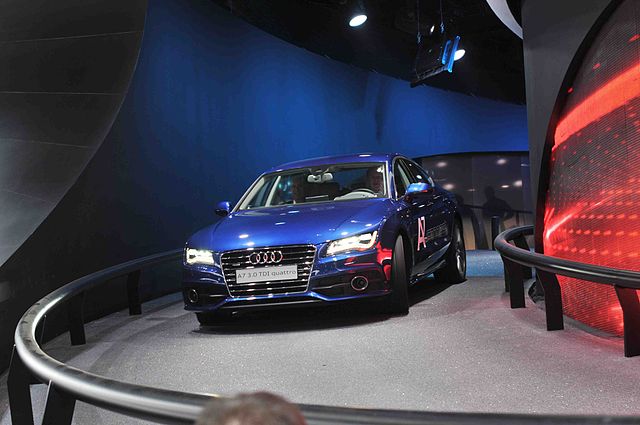 As an automaker, Audi wants to make the autonomous features a lot more practical. No one wants a car with a collection of sensors on the roof or computers filling up the trunk. Making a self-driving car is no longer the problem; the technology for that now exists. The goal now is to embed the associated equipment into a car without making it look any different than a normal car.

Audi’s cars will use a compact laser scanner that is small enough to fit into the grill of a car, and is cheaper than the roof-mounted scanners on the Google Car. Audi has also revealed a small circuit board that will take the place of bulky computers. This will be integrated into the trunk of the car, but still allow space for cargo.

At the international CES (Consumer Electronics Show) this year Audi revealed the A7, its self-parking car. Using your smart phone, you can tell your car to come pick you up, or even just get out and have it go park itself. An app on your phone would be able to allow you to tell your car exactly where you are, and even let you help pick the safest or fastest course there. Of course, you have to help the car find an empty parking spot.

One challenge with this technology is making the smartphone app with the layouts of enough parking facilities around the world to justify making this feature available to everyone. Other problems include the real-world scenario problems like local laws, weather considerations and unpredictable pedestrians.

Audi owns over 400 U.S. patents and has almost 300 pending U.S. patent applications. Here is a sample of one of Audi’s patents: 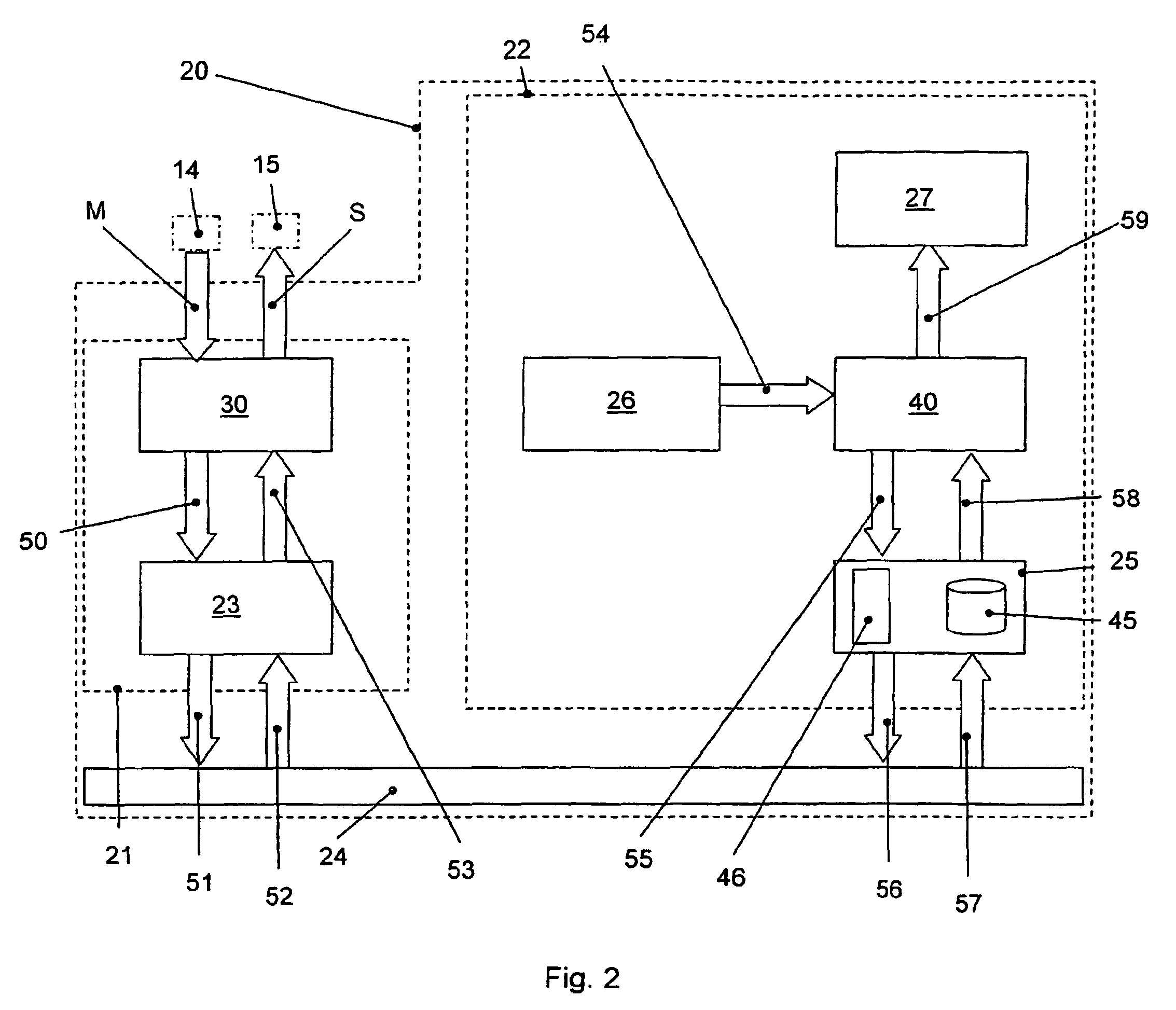