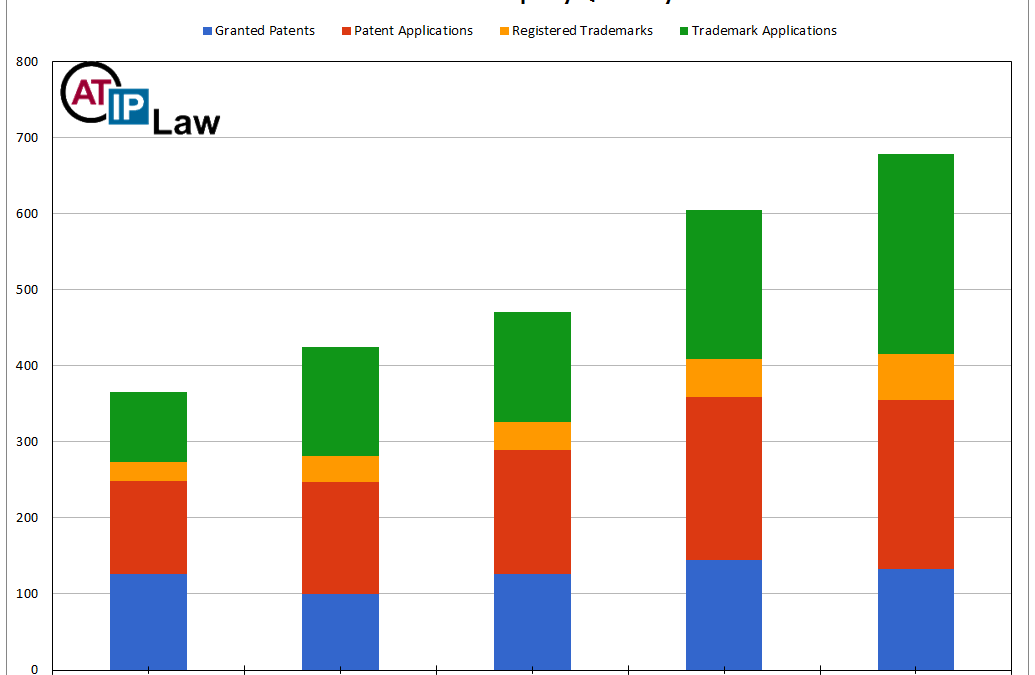 The drone boom continues. This is another remarkable increase in intellectual property activity. Innovators and entrepreneurs continue to create new drone technologies and new drone related products and services.