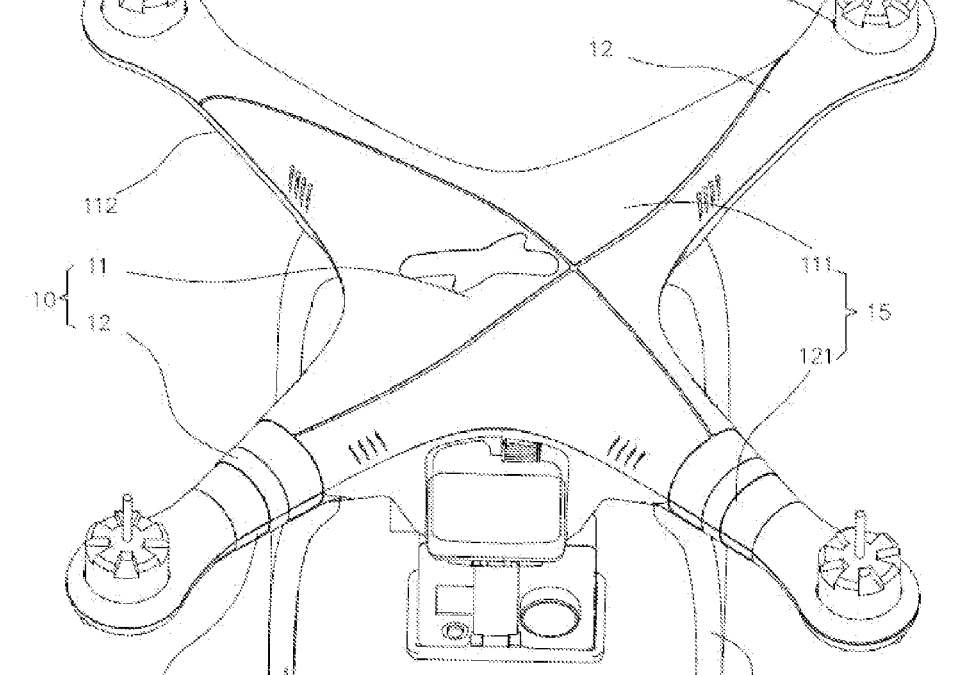 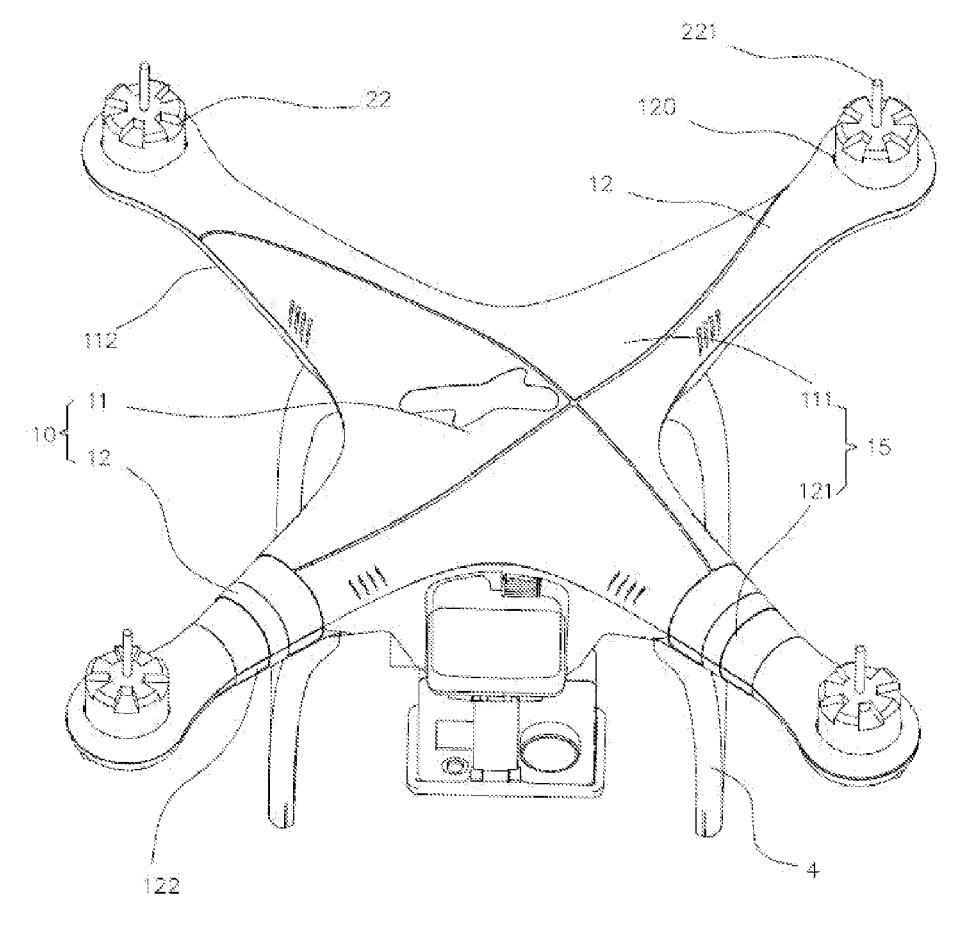 US Pat. No. 9,221,536
Unmanned Aerial Vehicle and Operations thereof

The following drone patents were granted in December 2015:

The following drone patent applications were published in December 2015:

Since drones use a very wide range of technologies (please see our drone technology article), we do not attempt to include every patent or application that could be applied to drones. As we use it here, the term “drone” includes any autonomous vehicle. Please let us know if we have missed any important patents.