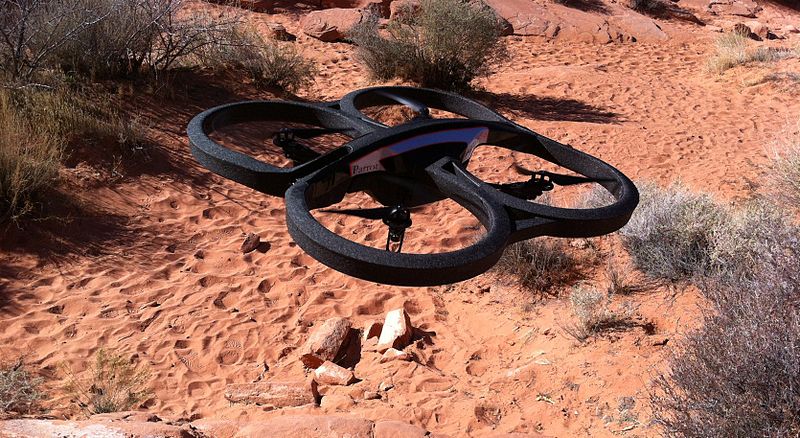 Nevada is a Drone Test Site

This morning the Federal Aviation Administration (FAA) selected the State of Nevada as one of six test site operators for civilian drones. These sites will be used to conduct critical research into certification and operation requirements necessary to safely integrate drones in the national airspace.

Nevada was selected as a drone test site over many other locations. 37 states had applied to host test sites. Of course, Nevada has long been the location for many military drone tests, some of which are top secret. For further information, please see our article on Nevada’s efforts to build a drone industry.

The industry as a whole is estimated to create 100,000 jobs and generate $82 billion in economic activity in the decade after drones are allowed in general airspace. Jobs could range from teachers and human resource professionals to electrical engineers, software developers, aircraft mechanics and machinists. Recently Jeff Bezos indicated Amazon’s interest in using drones to deliver packages.

The Nevada test site will be used to study operator standards and certification requirements. The research will also include how air-traffic control procedures will evolve to handle the introduction of drones into commercial airspace. Nevada’s selection contributes to geographic and climatic diversity.

The other states selected to operate test sites are:

Tests may be conducted in additional locations. The University of Alaska, for instance, plans to test drones in a variety of locations, including Hawaii and Oregon.

Drones are scheduled to be integrated into national airspace by September 2015. However, the integration process is already behind schedule. The six test sites were supposed to have been announced in August 2012, according to the congressional schedule set in February 2012.