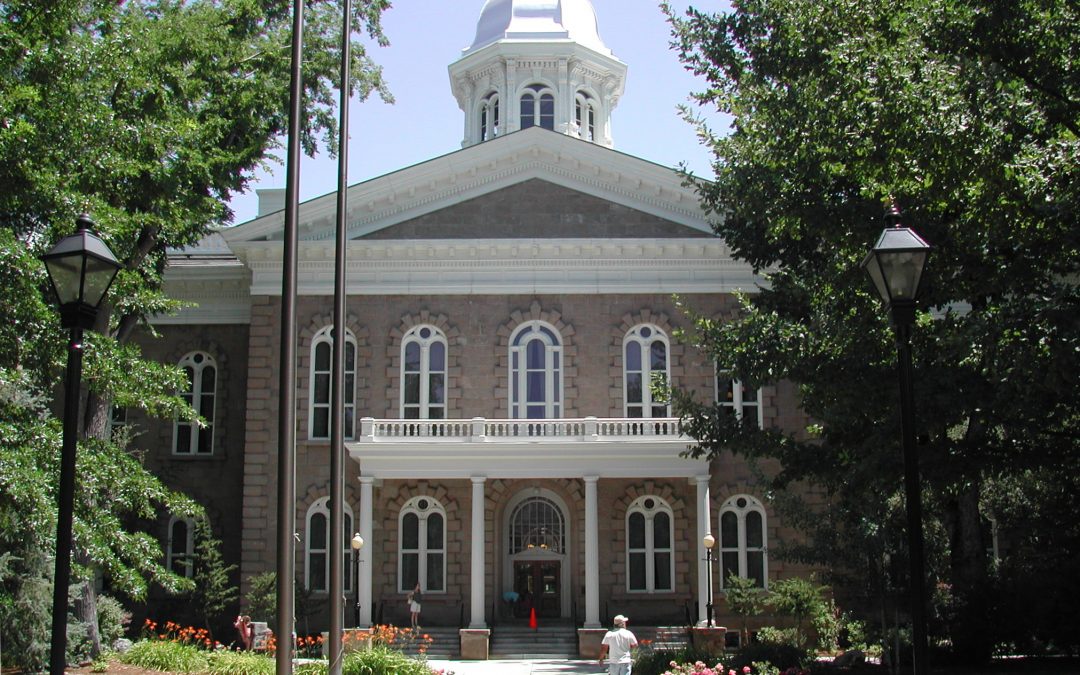 In 2011, the Nevada Legislature passed Nevada Senate Bill 75. Senate Bill 75 allocated $50 million of the Nevada State Permanent School Fund for investment in private equity. The bill is projected to increase the rate of return for the School Fund and also provide support for companies that are staking a claim in the Silver State.

Prior to SB 75, the Nevada State Permanent School Fund held over $300 million and yielded about 2.5% annually. These funds were entirely invested in fixed income and cash, 70% US Agency Callable Bonds and 30% US Agency Non-callable Bonds. Although this approach to investing provides somewhat predictable returns, the rate of return has been dismal. When inflation is calculated in, the fund provides a negative real rate of return. Other states invest in a more diverse portfolio utilizing bonds, stocks, and private equity. 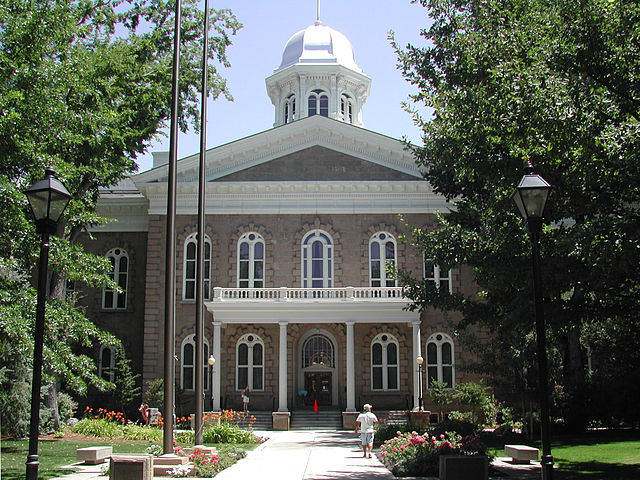 Nevada Senate Bill 75 was passed in 2011 with the intention of increasing the rate of return on investment for the Nevada State Permanent School Fund. According to the Office of the State Treasurer, the bill will provide additional funding to K-12 education, promote economic diversification, create new jobs in new industries, attract investors to Nevada, assist economic development agencies by providing incentives to bring new employers and businesses to Nevada and result in a more diversified tax base. The allocated $50 million, which is less than 1/6 of the total fund, will be invested in a regionally targeted private equity program. The assumed rate of return for private equity is 13.25%. The funds will be invested over a six month to 5 year period. Private funds managers selected by a nonprofit board will oversee the account, and authorize any draw downs.

Another bill, Assembly Bill 449 (AB 449), was also recently adopted by the Nevada Assembly. This bill created a $10 million “Catalyst Fund” that is intended to support business growth.