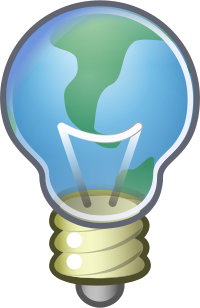 Cornell University, INSEAD and the World Intellectual Property Organization recently released The Global Innovation Index for 2013 (GII). The top 25 countries are provided below:

Switzerland and Sweden retained first and second positions in the Index. In 2012 the United States ranked 10th on the Index. This year the U.S. jumped five spots to number 5. The last time the U.S. was in the top five was in 2009 when it was number one.

According to the authors of the GII, the U.S. increased its raking this year due to a strong education base, which includes many of the top-ranked Universities. The U.S. ranks 2nd in the number of top-level Universities behind only the United Kingdom. The U.S. has also increased its spending on software and employment within knowledge-intensive industries.

The study also indicates an increase in innovation throughout the world. Research and development spending has surpassed 2008 levels despite the global economic crisis. This increase in global innovation is consistent with findings that innovation in the U.S. is reaching record levels and it is likely to lead to greater long-term economic development.

Issues with the GII

The authors of the GII also admit that the evaluation framework of the Index was adjusted this year. 20 indicators were modified and ten indicators were deleted. Therefore, the criteria of the GII has changed and we cannot accurately compare past Index results to the current year’s results.